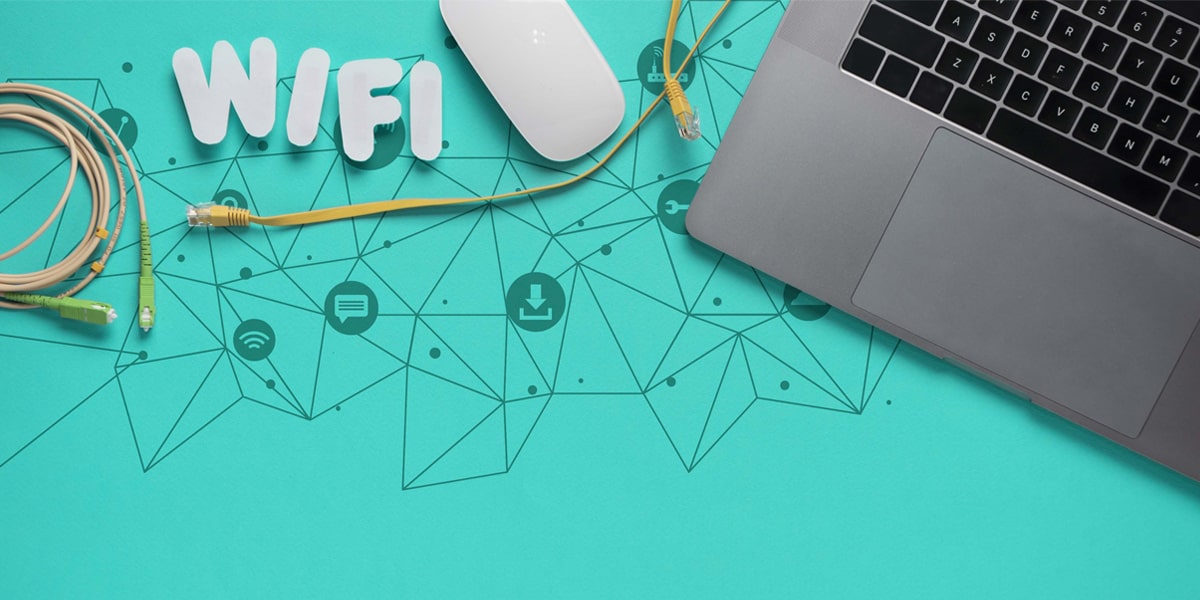 Apple will introduce a faster form of Wi-Fi 6, Wi-Fi 6E, into iPhones starting with the iPhone 13 series, according to the analysts at Barclays.
What is this? Why does it matter? And what might this mean for your enterprise?

The standard offers greater bandwidth and is far more capable of handling the demands of both video streaming and IoT applications. It's already in use in both the education and health sectors.

Wi-Fi 6E comes with all the features of Wi-Fi 6 but extends into the 6GHz frequency band. If you keep up with network provision (and I can’t possibly imagine why you wouldn’t on such slow news days as these), then you’ll know that this frequency was only recently opened up for public use in some nations (U.S., UK. Europe, Chile, South Korea, UAE).

That means traffic in this part of the spectrum is rare, which makes for:

A year in eight days

Given that most Apple users haven’t yet installed Wi-Fi 6 routers in their homes and offices because of the cost of that equipment, news of a follow-up standard may not seem terribly important —particularly after the traumatic year that is the first week of 2021, one of the more benign highlights is that the Wi-Fi Alliance has begun certifying Wi-Fi 6E devices.

What is Agile Softwares ?